Ghosts, spirits and modernity seem to be an odd pairing – at first sight. The global spread of capitalist economy, technology and science conjoins with the supposition (and hope) that progress, social welfare and reason are closely connected. Ghosts and the aspirations of enlightenment are seemingly incompatible. Modernity as a philosophical concept and a sociological category is based on the idea of a gradual progress of education and science, accompanied by a growing transparency in politics, economics and belief systems as well. Seen from such a perspective modernity doesn’t leave space for ghosts and spirits, which are linked with obscuring forces of a pre-modern past.
By looking at modernizing states and societies in Southeast-Asia such presumptions produce contradictions. Anthropological findings show that processes of modernization are intrinsically interwoven by intensified communication with “gods, ghosts, and ancestors”.
Spirits in modern Southeast Asia are for a variety of reasons a worthwhile research topic. Obstacles and challenges lie in the use of scientific categories and analytical tools (‘Person’, ‘agency’, ‘death’, ‘religion’ etc.). Research on the interlinkage of spirits, ghosts and modernity demands reassessments of categories such as “modernity” and “secularism”. Ghosts, spirits, spectres, so the hypothesis goes, are suited to reflect on „alternative“ or „multiple modernities“, and principally on the location of religion in modernity.

to the workshop “Spirits in Modern Asia – Challenges for societies and scientists”. The workshop will be held on September 18-19, 2010 at the Lichtenberg-Kolleg in Göttingen.
We invite excellent scholars in the field of spirit studies to attend this event. Intending to achieve fruitful discussions in a pleasant atmosphere, we also want to create an opportunity to socialize with other researchers.

We hope to welcome you in Göttingen! 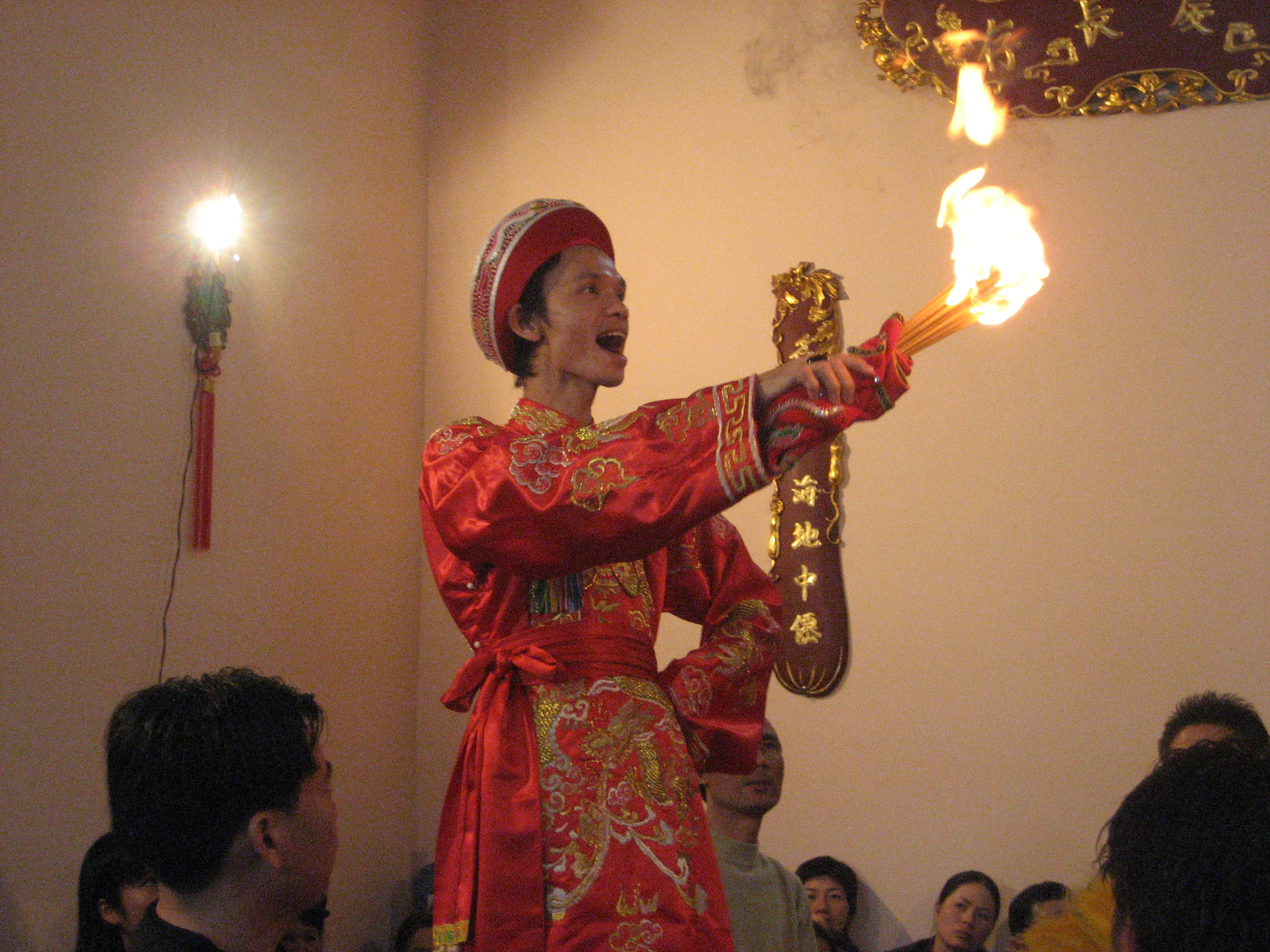 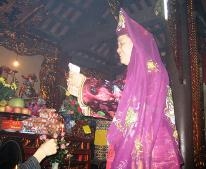