The Göttingen Department of Ancient History
Ancient History covers the entire Mediterranean world and its civilisations from earliest written tradition till the middle of the first millennium AD. Our main focus is on ancient Greece and Rome, but we also look at their "neighbours" from Britannica to North Africa and from the Iberian Peninsula to the Middle East.

History as a Science at Göttingen University
History has been taught in Göttingen since the establishment of the University in 1737. Over the course of the 19th century, it gradually evolved into an independent academic discipline with a distinctive methodological foundation.
For a long time, teaching and research were characterized by an interdisciplinary approach and were closely connected to political sciences (Dahlmann) - a fact, which eventually allowed speaking of a "Göttingen school of historical thought". 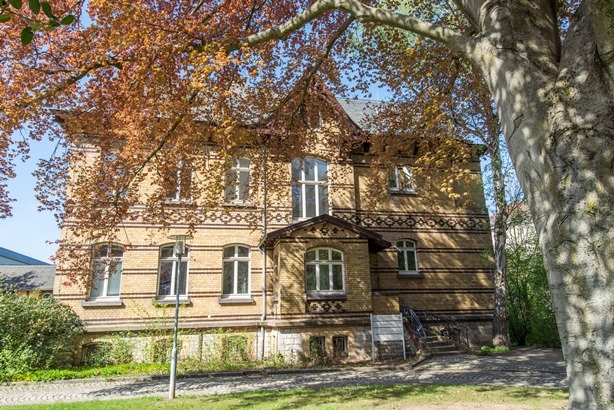