What is the Blue Stocking Library?

The Blue Stocking Library is a collection of feminist books founded in the 1980s by the then Women's and Lesbians' Department of the General Students' Committee. It includes about 2,500 books, as well as some magazines, cassettes, protocols and other documents. The special thing about the collection is that it belongs to the students.


Since the opening of the Cultural Studies Center in the summer of 2012, it has had a permanent place in the Departmental Library of Cultural Studies and is located directly in the entrance area. This was not always the case, however, because when the Women's and Lesbians' Department was abolished in 2000, the library disappeared into the basement of the General Students' Committee for ten years. In 2010, however, it was recovered by the Equal Opportunities Officer of the Faculty of Humanities and was located in the office of the Equal Opportunities Office until it was incorporated into the divisional library. Today, it is open to everyone at the Cultural Studies Center, and the books can be borrowed online from the Opac.

In addition, there is the possibility to send informal to the address philipp.plogmann@stud.uni-goettingen.de. Philipp Plogmann works in the Equal Opportunities Office of the Faculty of Humanities and manages the Blue Stocking Library.

The Blue Stocking Library documents a piece of women's history in Göttingen. A visit to the collection is therefore highly recommended, as there are many and above all historically exciting books to browse through. 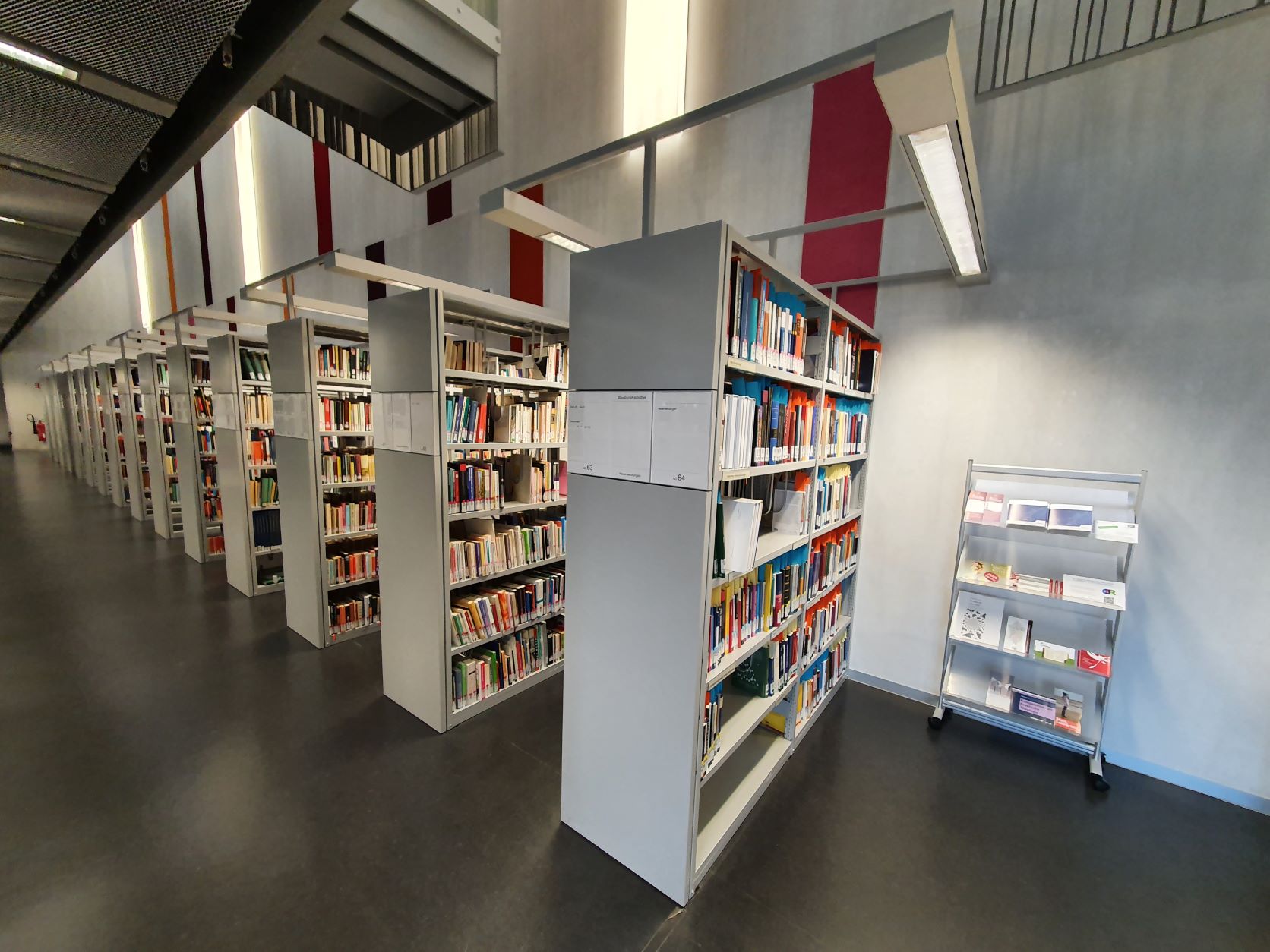 The name of the collection goes back to the term "blue stocking", which was used especially in the 19th century as a pejorative against self-confident women who were intellectually educated and active as writers. They thus did not conform to the prevailing image that women should be primarily responsible for housework and child rearing. Politics and education were to be the preserve of men. From the middle of the 18th century, women met in the so-called "Blue Stocking Society" in London, among other places, to engage in literary and political discussions. Scholarly women remained frowned upon, however, because they were not supposed to be learned but educated in feminine virtues and duties. Thus, the term bluestocking developed into a derisive term that defamed women's self-determination. In the further course of emancipatory movements, the derogatory terms changed to "suffragette" or, at the end of the 20th century, to "Emanze," which is still used today with a pejorative meaning for feminists who are considered unfeminine. 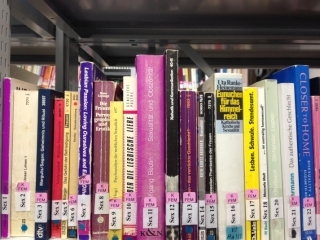 Göttingen University Catalog
The journals are located in the Equal Opportunities Office at Humboldtallee 17. To view or borrow them, please make an appointment by email.