Museums played a decisive role in the early stages of the independent development of the academic discipline of “ethnology/cultural and social anthropology”. As institutions in this early phase, ethnographic museums were conceived both as sites of exhibitions as well as sites of research. Starting at the time around World War I, a number of external expectations and legitimisation pressures led to a deferment of tasks, which prompted the research component of museum work to take a back seat. After World War II, the great debates surrounding museums’ responsibility to educate and the establishment of most of today’s chairs in ethnological studies further strengthened the tendency for museums to be seen more as sites of communication rather than as sites of research. The result was that university-based ethnology and museum-based ethnology drifted apart from one another. Nevertheless, exhibitions continued to be the result of independent research projects, and to this day museums regularly take up an ethnological perspective on socially relevant debates. In addition, museums are largely responsible for the public perception of the discipline of ethnology.

With the help of a recursive research design, this doctoral project analyses the production of knowledge in ethnographic exhibitions covering the indigenous peoples of the Americas at locations in Frankfurt am Main, Dresden, Leipzig and Zurich in the second half of the 20th century. The project also examines the interaction of these exhibitions with the academic discipline of ethnology and the general public.

How does the skilled vision differ from university and museum ethnologists? How do inventories of knowledge change as a result of the specific characteristics of the medium of the exhibition? What kind of social impact and scope are the resulting inventories of knowledge permitted to claim for themselves? What role is played by the senses, practices, competencies and media in the transformation of ethnological knowledge? How can one reconstruct these from the historical material? How and when are certain societies and their material cultures and socio-political relations thematised? And, finally, how and when are theoretical discourses of Europe and Latin America thematised in ethnological exhibitions or not?

The goal of this research project is to develop a model of ethnographical knowledge production that analyses the differences and commonalities, interconnections and relations, transfer and circulation, conditions and consequences within ethnographic exhibitions.

Museum: Völkerkundemuseum (Ethnographic Museum) at the University of Zurich 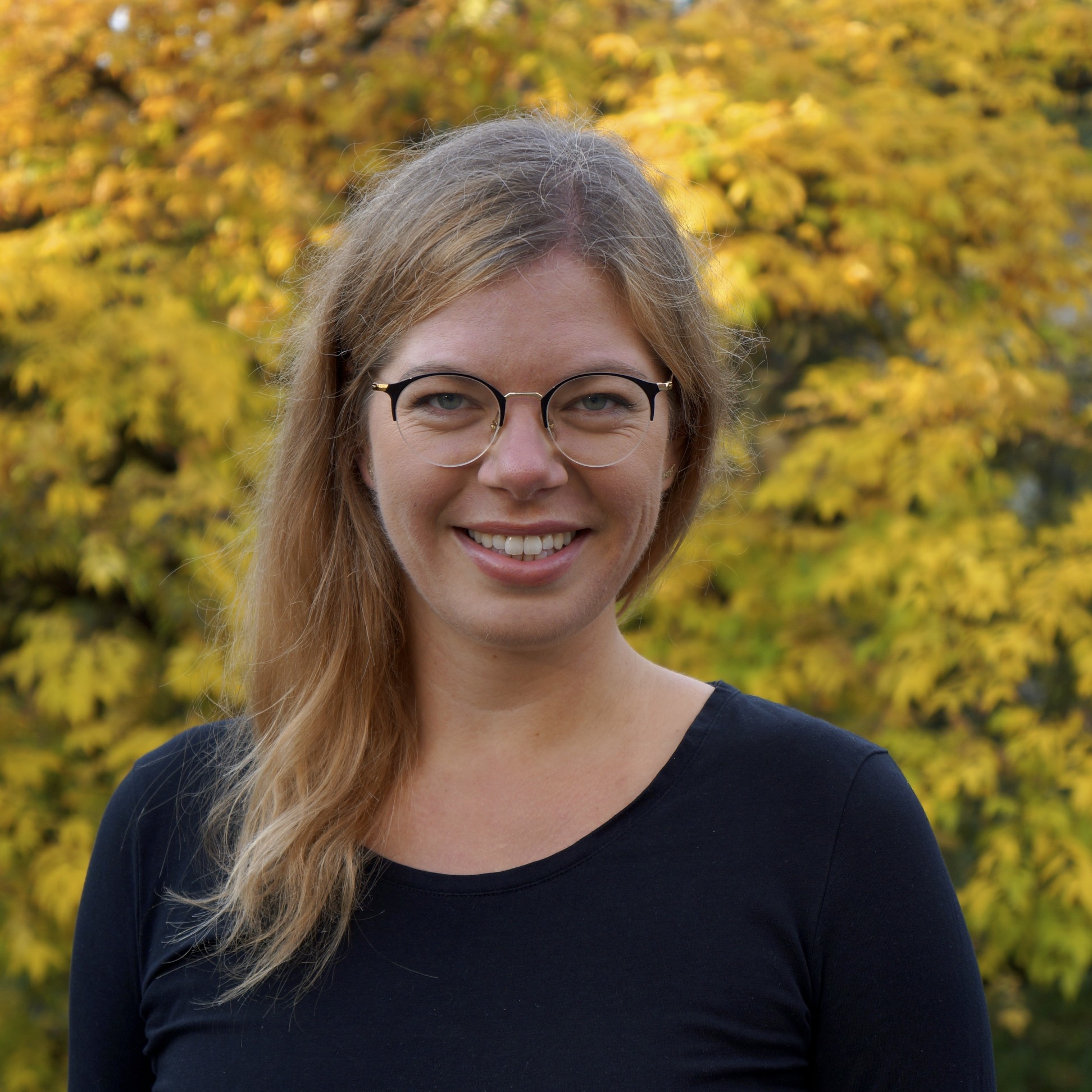