“Vikings” are a modern myth. In Old Norse, the term víkingr had no ethnic connotation and was usually used to describe pirates acting outside the law. In the Romantic era, however, Vikings became emblematic figures in national history as seafarers, explorers and brave fighters. In the late 19th century, the “Viking Age” would establish itself as a scientifically-grounded era designating the late Iron Age in northern Europe.

At this point, an identity-based appropriation took hold of both the academic sphere and the wider public in practically all modern nations claiming any connection to “the Nordic”, starting in Scandinavia. This development also affected Germany in the Wilhelminian era, which is most easily seen in the highly problematic appropriation of all things “Germanic” for nationalist and fascist ideologies in the early 20th century. Even the discrediting of these ideas after World War II and the reclassification of “Germanistik” in the broadest sense into pre-history, early history, Scandinavian Studies and German philology did not damage the popularity of the figure of the Viking. In the late 20th century, the deep entrenchment of the Viking myth has been expressed throughout the Western world in film, computer games, advertising, product names and, quite significantly, in the success of recurring international museum exhibitions and permanent exhibitions.

Today, we see extreme variability in how the Viking Age and its people are depicted, as well as the ongoing desire of viewers to identify with them. This can happen, for example, by means of the differentiation – especially in popular science – of Viking Age societies, which are seen as having high levels of mobility, curiosity, religious diversity, social dynamics and gender roles, from the era of the Middle Ages, which are still characterised as the “dark ages” to this day. The connection between such obvious mirroring phenomena – especially via archaeological finds and other scientific discoveries – are still largely unexplored. For this reason alone, but also due to their ongoing popularity and plasticity in the context of everyday culture, “Vikings” as a cultural archetype on the threshold of modernity provide the perfect means to analyse how knowledge is generated at the interface of science and social context. This is even more the case seeing as museums are today being confronted with very clear expectations from their target audience even beyond the national context. These expectations, which are themselves reinforced and modified through the medium of exhibitions, also have an impact on science and scholarship. Indeed, the catchword “Viking” is one of the best ways for Scandinavian Studies and archaeology to foster social awareness of their research and specialist publications all over the globe.

This doctoral project focuses on a selection of international Viking exhibitions since the 1970s (including “World of Vikings”, Stockholm/Berlin 1972/73; “From Viking to crusader: the Scandinavians and Europe, 800 - 1200”, Paris/Berlin/Copenhagen 1992/93; “Vikingerne i england og hjemme i dankmark”, Brede/Århus/Zork 1981/82; “The Vikings”, Copenhagen/London/Berlin 2014/15). The project also looks at museums that offered several special exhibitions and constantly updated permanent exhibitions, including the Viking Museum in Haithabu since 1985. The project is complemented by an on-site practical year at the Gustavianum / Uppsala Universitetsmuseum. 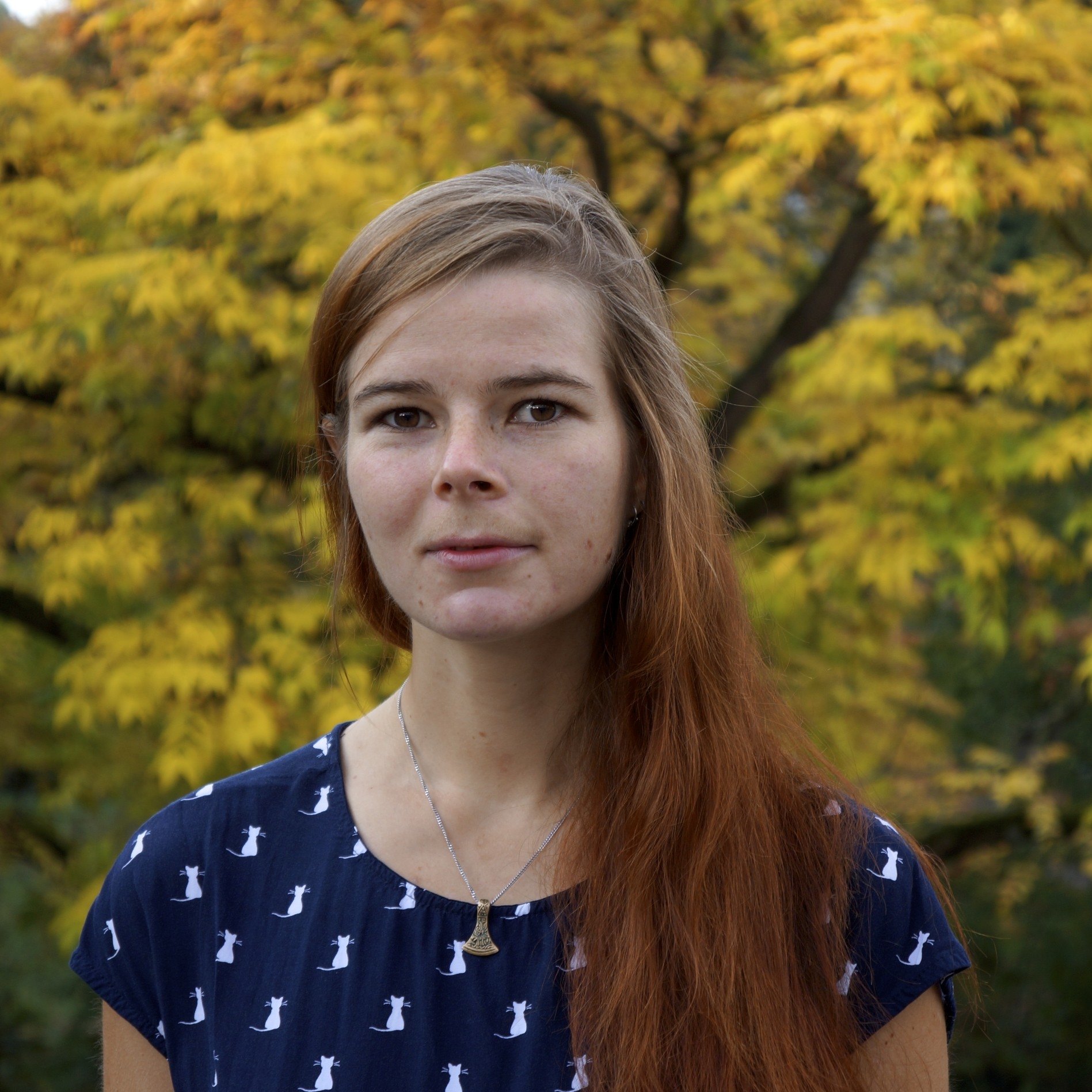