Exhibiting Romanticism(s). An entangled history of the bicentennial exhibitions on the occasion of Caspar David Friedrich’s 200th anniversary in the 1970s.

The aim of the research project entitled “Exhibiting Romanticism(s)” is to investigate the interconnectedness of three exhibitions focussing on the work of Caspar David Friedrich (Tate Gallery London 1972, Hamburger Kunsthalle 1974, Albertinum Dresden 1974-75) that were on display within a brief period of time during the first half of the 1970s. Although these exhibitions differed from one another in terms of their self-explained claims and, due to the historical circumstances, were realised independently, they used very similar objects and were closely entangled - if, to a certain extent, behind the scenes. This case study examines these connections, takes a closer look at larger questions relating to the history of knowledge and finally examines them as an exemplary case study based on the above-mentioned exhibitions.

One of the project’s main questions is why Friedrich – of all artists – was exhibited in the 1970s as a prominent protagonist of the Romantic era. What role did the respective socio-political contexts in which the individual exhibitions took place play with regard to how the artist was portrayed? What dominant or even nationalistic and national-socialist narratives were used as a basis for the particular exhibition? And what kinds of (political) problems did the exhibition organisers have to deal with, if any? Can we even examine the exhibitions separated from their socio-political context? How would their narratives change with changes in location or timeframe? Were there any differences in the cultural, scientific, social or political knowledge concerning Romanticism’s characterization within the three almost simultaneous exhibitions on Casper David Friedrich? And which narrative prevailed in the long term and eventually found its way into later discourses on Romanticism(s)?

This project primarily takes an art-historical approach, thereby focusing specifically on the knowledge contained in images. In doing so, it distinguishes itself from the research group’s primarily cultural and social science-oriented approach to knowledge, exhibitions and their interrelationships. The Caspar David Friedrich case study will be used to examine how the ‘knowledge’ of the images was dealt with in exhibition practice starting in the second half of the 20th century. Among others, the following questions will be pursued: What do images achieve that other media are not capable of showing in this manner? How was existing knowledge, for example expert (subject-specific) or social knowledge, taken up, visualised and communicated in exhibitions? What new knowledge was created (mainly by means of the presentation of the images)? Thus, the project will consider images no longer as sources that represent any historical reality; instead, it will assume that meaning and sense are re-negotiated visually and generated in a manner that also depends on the particular social, cultural and also political context. Following up on this, each exhibition creates a new yet only temporary “knowledge-image” of a specific theme to be communicated. In turn, this theme subsequently finds its way into ongoing research and discourses. We have to remember that a changing understanding of the medium ‘image’ is closely connected to a transformation of exhibition practice and becomes visibly tangible. In other words, the handling of images in exhibitions and the methods of visualisation of ‘image- knowledge’ develop in a reciprocal manner.

Beyond an examination of purely academic expertise, the project also looks at alternative forms of knowledge, such as popular knowledge, which flows into exhibitions and impacts the ‘exhibition knowledge’. Exhibitions are thus seen as ‘strong actors’ engaging in a process of mutual influence both with subject-specific and social discourses, thereby becoming sites of the negotiation of knowledge.

Using the three Caspar David Friedrich exhibitions as a case study, this project assumes that it is possible to develop a history that traces the close yet reciprocal interconnectedness of art-historical theory and practice, of exhibitions and alternative forms of knowledge, and also of exhibitions and their respective socio-political background. 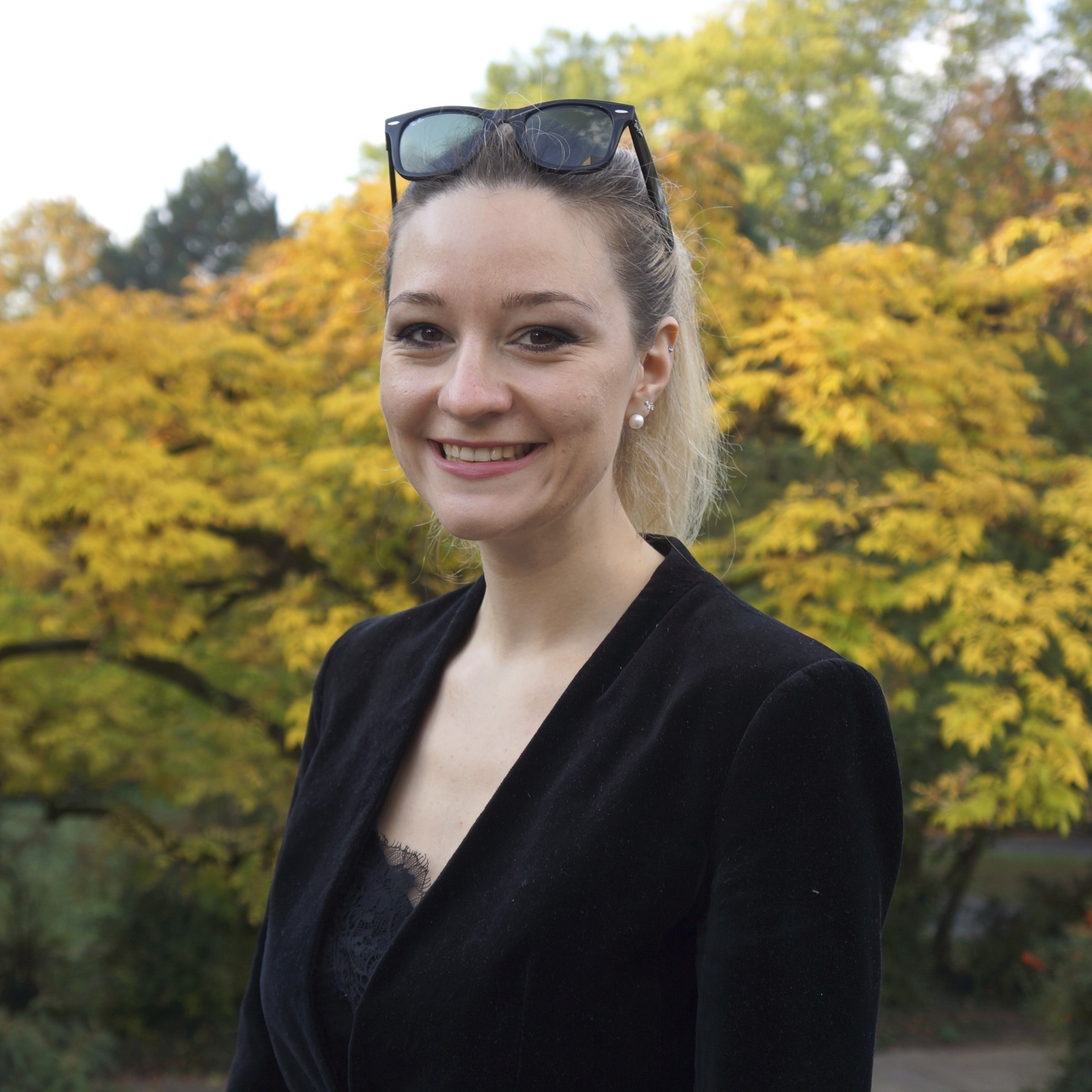 About Klara von Lindern (b. Wagner)