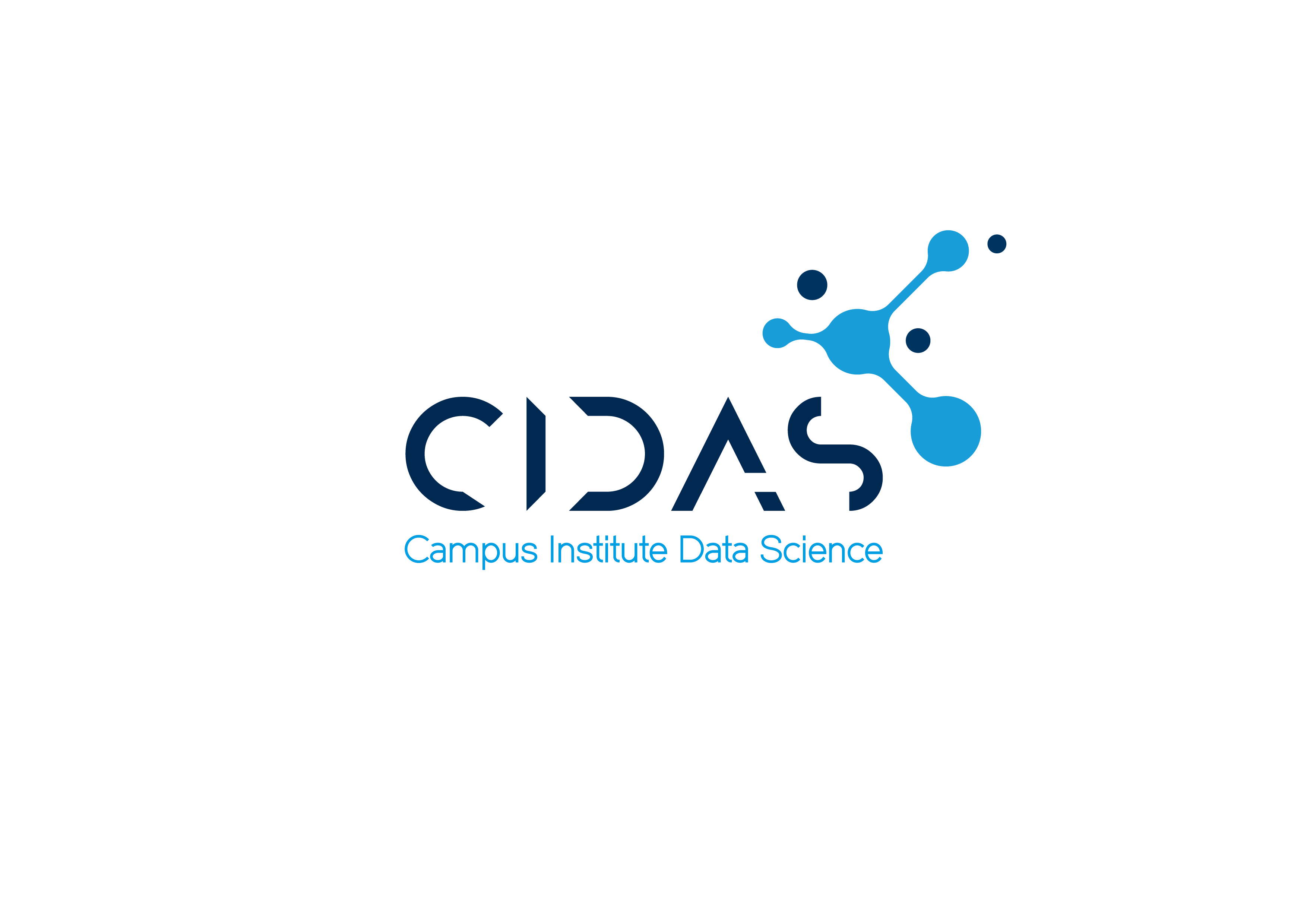 The Campus Institute Data Science (CIDAS) is a central scientific unit of the Georg-August-University. CIDAS promotes interdisciplinary exchange and activities, among faculties and campus-wide, in the field of data science. This particularly applies to coordination and further development of activities in research, teaching and knowledge transfer.

Abstract: Sarcomeres are the basic functional units of the heart, converting chemical energy ATP to contractile motion. Inside cardiac muscle cells (cardiomyocytes), large numbers of sarcomeres ordered in parallel and in series enable a strong and rapid cell-level contraction. While sarcomeres are well understood on the molecular level, little is known about the mesoscopic length-scale of sarcomeres: how do sarcomeres self-organize over long timeperiods and how does cellular contraction emerge from the stochastic dynamics of single sarcomeres?
We pursue a data-driven approach to study structure and dynamics of sarcomeres in stemcell derived cardiomyocytes. With an endogenous fluorescent sarcomere reporter (ACTN2-citrine using CRISPR/Cas9) and high-throughput confocal microscopy, we are able to (1) continuously observe the self-organization of sarcomeres over 2 weeks and (2) track the dynamics of individual sarcomeres at high temporal and spatial resolution on the millisecond time-scale. The recorded microscopy movies are analyzed with a custom fully automatized deep-learning based algorithm (SarcAsM - Sarcomere Analysis Multitool), which robustly extracts various structural features of sarcomere organization and precisely tracks singlesarcomere motion. This high-throughput pipeline allows us to phenotypically study the chronic and acute effect of drugs and diseases.
Single sarcomere tracking revealed highly stochastic and heterogeneous motion of single sarcomeres. While the emergent cell-level motion is very smooth, rigid mechanical constraints force sarcomeres into a tug-of-war like competition driving dynamic heterogeneity. Analysis of a large data set (>1200 cells) indicates that sarcomere heterogeneity is not caused by static non-uniformity among sarcomeres (e.g., strong/weak units), but can be primarily attributed to the stochastic and non-linear nature of sarcomere dynamics and thus occurs intrinsically during cardiomyocyte beating. We show that a simple dynamic model reproduces crucial experimental findings by assuming non-monotonic forcevelocity relations for single sarcomeres, as previously predicted for ensembles of motor proteins. This led us to a novel, active matter perspective on sarcomere motion, with sarcomeres as interacting non-linear and stochastic agents.

Venue: The lectures will take place in the Informatik Provisorium, room 0.102 (Goldschmidtstr.). The get-together will be in room GZG 16-4 (Goldschmidtstr 3-5).
More…