Economics of Gender Inequality: a book in honour of Stephan Klasen

Gender Gap, Economics of Gender, Gender Bias, Missing Women, Occupational Segregation, Female Labor Force Participation - Prof. Dr. h.c. Stephan Klasen, PhD from the Faculty of Business and Economics at Georg-August-Universität Göttingen has been working tirelessly over the past 25 years to understand and change the complex phenomenon of gender inequality.

Twelve of his most important scientific articles on the topic of gender inequality will be published as an e-book in English on 8 March 2020, International Women's Day, under the title "Economics of Gender Inequality". The print version is in preparation. The book is edited by Prof. Dr. Isabel Günther, ETH Zurich, and Prof. Dr. Michael Grimm, University of Passau.

The book, also on behalf of the 75 doctoral students whom Stephan Klasen has supervised over the past 25 years, is intended to acknowledge both the scientific contribution that the development economist has made to the understanding of gender inequality and his contribution to the fight against precisely this inequality in cooperation with many national and international organisations. Among other things, Prof. Klasen has calculated the number of "missing women", i.e. women who die due to gender discrimination. He has shown that the exclusion of girls from school results in slower economic growth for all and why equal rights and rising incomes worldwide have not led to women participating more in working life: a challenge in both poor and richer countries.

"Stephan Klasen has taken a pioneering role and put the issue of gender inequality on both the academic and political agenda as early as the 1990s," explains co-editor Isabel Günther, herself a former doctoral student of the researcher. "His research and teaching activities, but above all his deep concern and commitment to making the world a fairer place for all, have made Stephan Klasen a leading figure in this field. He has shaped our thinking on global inequalities between women and men."

The print version of the book will be published in English by vdf Hochschulverlag:

A special and extremely committed person

After his farewell lecture on 16 November 2019 in the Alfred-Hessel-Saal of the Paulinerkirche, more than 250 guests from all over the world honoured Prof. Dr. h.c. Stephan Klasen, Ph.D. with long-lasting applause. After greetings by Prof. Dr. Hiltraud Casper-Hehne, Vice President for International Affairs at the University of Göttingen, and Prof. Dr. Thomas Kneib, Dean of the Faculty of Business and Economics, Prof. Dr. Andrea Cornia and Prof. Dr. Isabel Günther spoke. Afterwards Sean Gullette, Lukas and Nicolas Klasen as well as Albert Wenger and Luke Barr read the text of the farewell lecture. 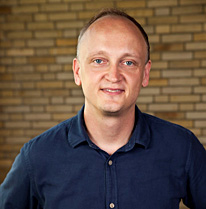 Prof. Dr. Holger Strulik, Professor of Macroeconomics and Development Economics at the Faculty of Business and Economics, is the highest ranked economist with workplace in Germany according to the current Handelsblatt economics ranking. He is ranked 4th overall, followed by Prof. Dr. h.c. Stephan Klasen, Ph.D. (Professor of Development Economics) and Prof. Dr. Helmut Herwartz (Professor of Econometrics) in 43rd and 62nd place respectively. As two years ago, Göttingen is ranked 6th in the ranking of the Economics faculties with the strongest research. 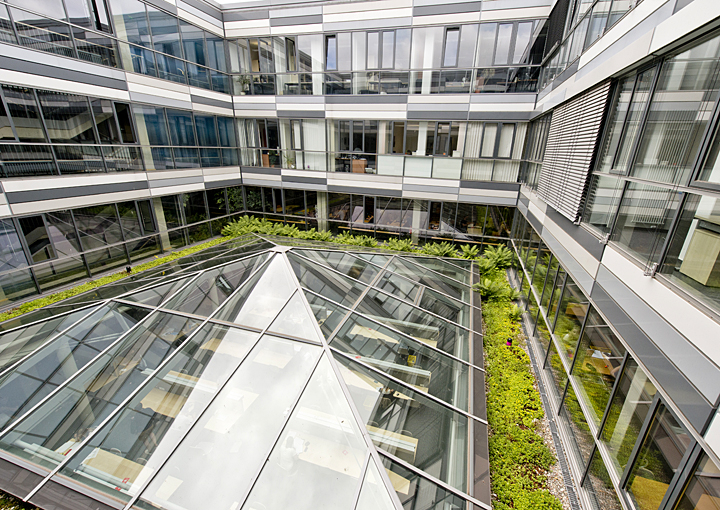