The faculty offers a list of professors with their respective research fields. 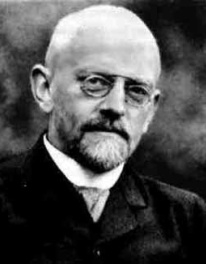