Language of the programme: German

Study and research foci in Göttingen
Eastern European history in Göttingen has placed a special emphasis on Russian imperial history from the 18th century to the present. In this context, it takes a special interest in the peoples around the edges of the empire. Here, Ukrainians, Poles, Jews, Estonians, as well as the inhabitants of Siberia and Central Asia have moved from the margin to the centre, thus building a bridge between Eastern European and non-European history. The topics we cover include questions of gender history, space and time, violence and war, sports and the sense of belonging, as well as knowledge, remembrance and history.

Occupational fields
With this broad orientation towards history and cultural sciences, the Master’s degree in “Eastern European history” is intended to prepare students for all professions which require a qualification oriented on science and history and in-depth knowledge of the specific Eastern European regions, as well as the Asian territories of the former Soviet Union. These include work in NGOs and developmental cooperation, in political consulting and journalism, in museums and exhibitions, in public and private institutions dealing with Eastern Europe, as well as in international organisations and areas of science and education both inside and outside universities. 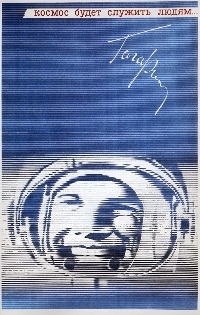