Nitrogen uptake, use efficiency and loss in oil palm plantations compare to lowland rainforest transformation systems in Jambi.
Summary:
Vegetation analysis.
The result showed that there were 109, 136, and 125 individual trees which consisted of 30, 19, and 23 family and 39, 52 , 63 species identify of BF1, BF3 and BF4 respectively, and also 28 species unidentified. We found that there were 4 species which have hight important value in BF3 are: Ochanostachys amentacea Mast (Oleaceae) (28,1804), Baccaurea sp.2 (Euphorbiaceae) (23,8726), Rinorea sp.1 (Violaceae) (23,3752), Eugeina sp.8 (Myrtaceae) (22,0786), and. On BF4 we found 3 species that had the high important value are: Ochanostachys amentacea Mast (38,4472), sp.1 (Annonaceae) (35,6816), Archidendron microcarpum Benth. (Fagaceae) (20,20124). Whereas for BF1, there are no dominant species in that plot. There were no highest value of important value index. This is means that in BF1 plot have the highest biodiversity than the other plots. We know that BF1 plot more dense of vegetation than the other. This condition caused high air humidity for optimum vegetation growth. It was due to vegetation diversity in BF1 plot highest than the other plots.
Litterfall Production
The highest mean litterfall production of forest was in October 2012. Temperature and air humidity influence litterfall production. The increasing of temperature will decrease air humidity, this conditions will make transpiration increased and plant start to fall the leaves. The end of dry season is in October and continue to rainy season in November to December. This is make the temperature in October more highest the the other two month. We measured that the temperature until December 2012 is about 27.25 - 31.20C.
Leaflitter decomposition
Quantify of litter mass remaining in relationship to time of decomposition. We can see that during three month decomposition, the dry weight of litter decreased as the incresed of time incubation.
Fineroot Decomposition
Oil palm plantations have the small decreased of dry weight (%) until three month incubations. Decompositions influenced by enviromental factor such as temperature, air and soil humidity, and soil pH, and will impact to diversity of decomposer. Decomposer will grow optimal in high soil humidity. We can see that in oil palm plantation have temperature more higher than that of the forest. This condition will make the diversity of decomposer low and will make the decomposition rate more slow. 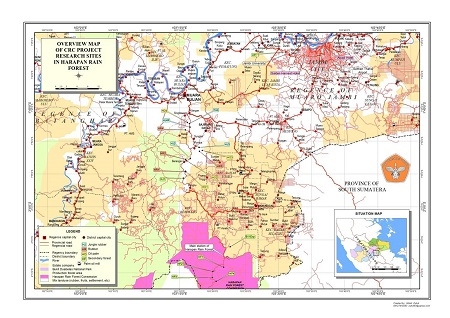 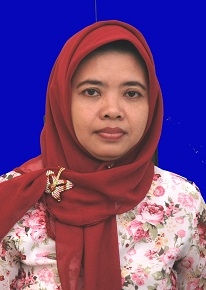