Rainforest transformation into profitable agricultural systems such as rubber and oil palm monoculture has led to biodiversity decline in the tropics. Hence, there is an urgent need to prevent the ongoing biodiversity crisis. Conservationists, practitioners, and biologists have been forced into the unenviable situation of having to set conservation priorities to guide conservation planning (Ferrier and Wintle, 2009). The consideration of evolutionary relationships among biological entities determines which sets of species should be conserved from extinction, not only of present, but of future biodiversity (Faith, 1996; Vázquez and Gittleman, 1998). For example, insight into the response of various taxonomic communities to changing environmental conditions (Alberti et al 2017) helps scientists to predict how they will adapt to future changes and thus propose species conservation priorities (Leavy, 2021). Besides, this approach fills the gap in diversity, conservation, and ecosystem functions research (Cadotte et al., 2008, Flynn et al., 2011). However, the priority setting of conservation based on phylogenetic diversity was often proposed, but seldom put into practice. Indonesia is the world’s largest archipelago, spreading over more than seventeen thousand islands, and one of few megadiverse countries. However, the Indonesian terrestrial biodiversity is currently under threat due to the conversion of large tracts of its native rainforest to other land-uses.

As part of the EFForTS collaborative research, the goal of this study is to explore the effects of forest conversion on phylogenetic diversity and phylogenetic structure of three organism groups from all major domains of life: birds, plants, and bacteria). Specifically, the following research question will be addressed:

The master thesis is supervised by Fabian Brambach, and Gustavo Brant Paterno. References 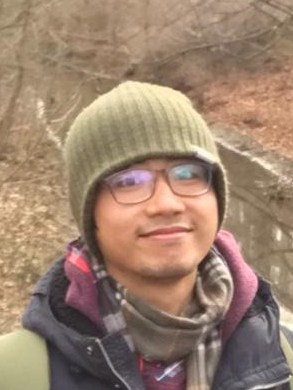