Stratification Analyses of Mythic Plots and Texts in Ancient Cultures

“New research design for ancient myths: The research group “Stratification Analyses of Mythic Plots and Texts in Ancient Cultures” aims to develop a framework theory for the systematic and comparative re-examination of ancient myths. The work of the interdisciplinary research network is based on the finding that myths do not comprise a single text with a single narrative intention, but that the Erzählstoffe, which are thousands of years old, are “layered stories”. Inhomogeneities, incompatibilities and inconsistencies indicate the complex process of passing on a myth, which was changed again and again over time due to different interests, circumstances and interpretations. The individual layers of the Erzählstoff, called strata, are to be made tangible in their complexity for the first time through stratification analysis.” (From the press release of the DFG No. 50, 01 October 2015)

While the research of ancient myths has focused mainly on Greek and Roman sources, the research group STRATA broadens the material base regarding time, region, topics and genre by incorporating the earliest, Ancient Near Eastern as well as the later, Jewish-Christian ancient worlds. The practical steps will be technically supported by a scientific database, which will be built in cooperation of the research group and informatics. 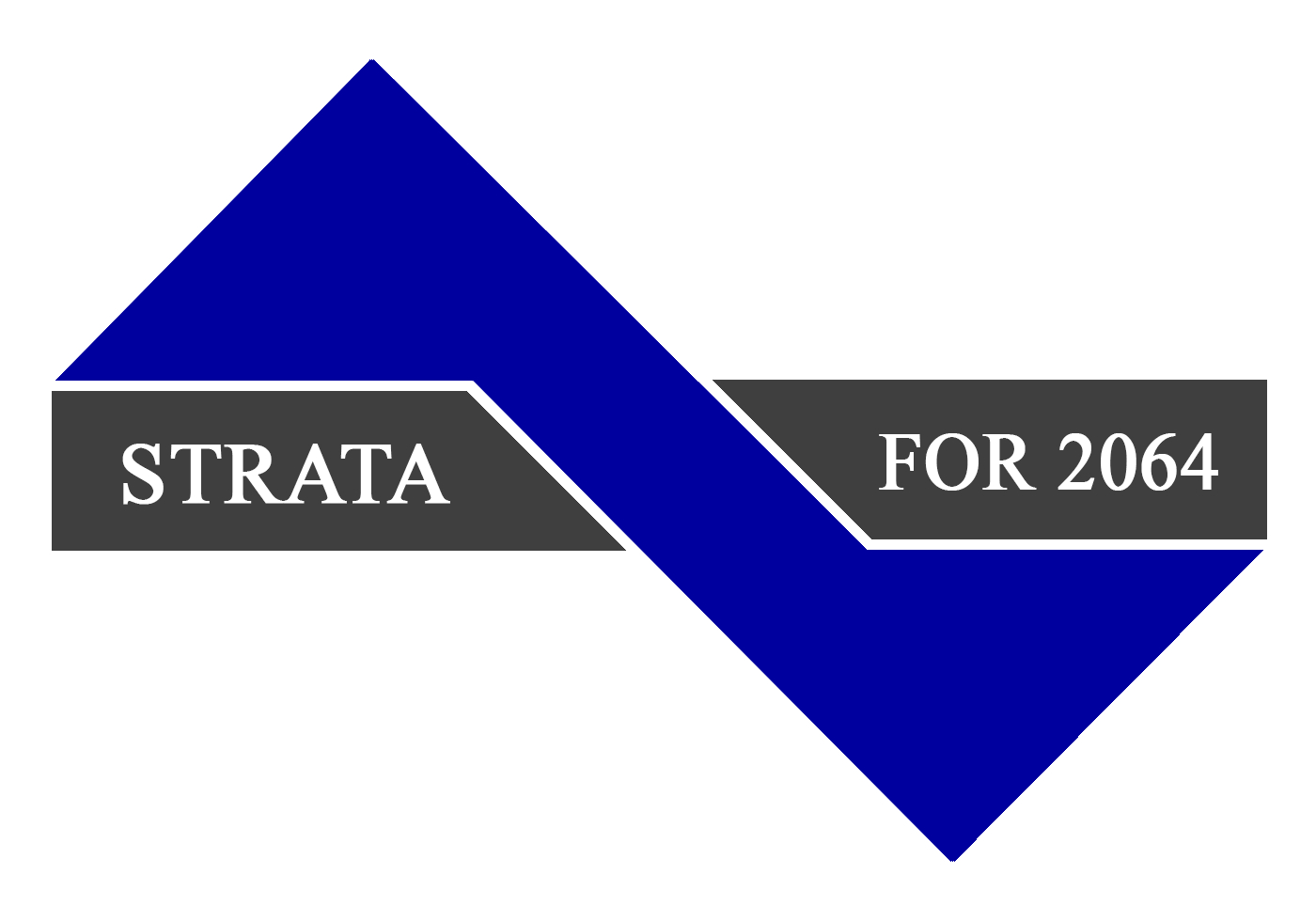